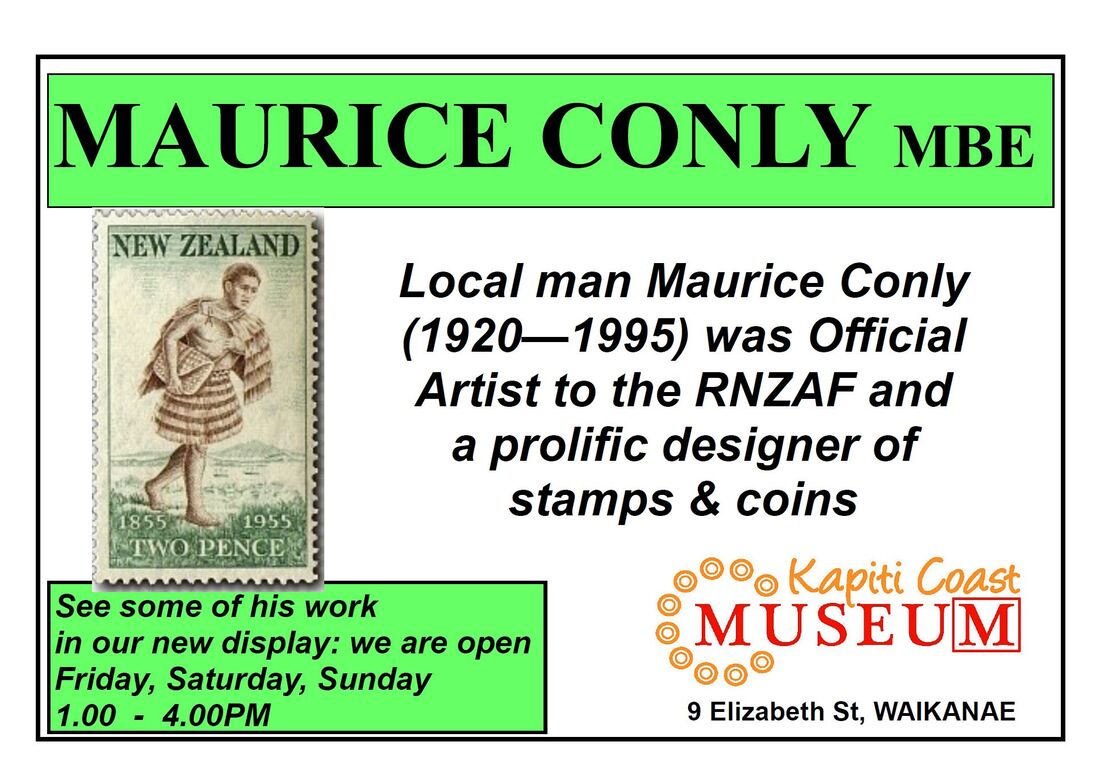 After spending an estimated 75 years as a sleepout at Te Marua, north of Upper Hutt, an old Wellington Tram that had entered service in 1912 has been added to the collection at the Wellington Tramway Museum at Queen Elizabeth Park on the Kapiti Coast.

After being moved to Te Marua, it is thought that the tram body was initially used as a fishing batch. At some time, alterations were made to provide more interior space and the external walls and a roof were added. These alterations have ensured that despite its age, the original tram body has survived in remarkably good order. Some of the windows are the original ones and feature “SMOKING” etched into the glass.

Members of the Tramway Museum have been aware of the trams existence for some time, so when the current property owners indicated that they wished to dispose of the building, including the tram, museum members took steps to retrieve the tram for future restoration.

Museum President Steve Porter says that saving the tram is an important part of the Tramway Museum’s role in preserving Wellington’s Electric Tramway History. While it will be sometime before work starts to restore the tram, members are already researching the history of the vehicle and preparing Conservation and Restoration Plans